So I guess I am now no longer the new kid on the blog, eh? Considering the fact that I have been writing consistently for half-a-year, I maybe considered to have wet my feet more than adequately!

But, to be honest, the journey did not start here. My now archived blog RXtar, which I started in 2009 was where I really got into the groove of things. Unfortunately, due to some people flaming me in real life, I had to close shop in middle 2010. But I could not stay away and at the end of 2010, I set this blog up, and started blogging anonymously. I could not hold on to that for long, but heck, these 6 months have been a helluva ride.

Looking at the numbers:

Total SPAM Comments Akismet has saved me from: 2374

Nominated by Medgadget to be one of the best new  Medical  blogs (established in 2010). Narrowly lost the race to ZDoggMD.

2. Three posts made it to the Editor’s Selections on Research Blogging. One, Two and Three!

The blog has been, in general, a mix of an eclectic array of topics. Some which left some personal satisfaction include:

I raised my points in the #Twittergate debate, which I still want to write about.

I did not have any plan for this first six months of blogging and it seems to have gone pretty decently. I went from anonymous blogging to personal blogging. From an indistinct voice to someone who has 57 readers. I have been talking to Jin of Fresh White Coat fame, and he suggested that I should keep some goals in my mind for blogging.

Here are some basic goals I would like to fulfill:

I know these are nowhere near as fancy as the goals set by Jin for his own blog, but, they will have to do for me, because I would hate to be restrained by goals and directions even in blogging. Also, would you, kind reader, help me out with the weekly schedule of posts? 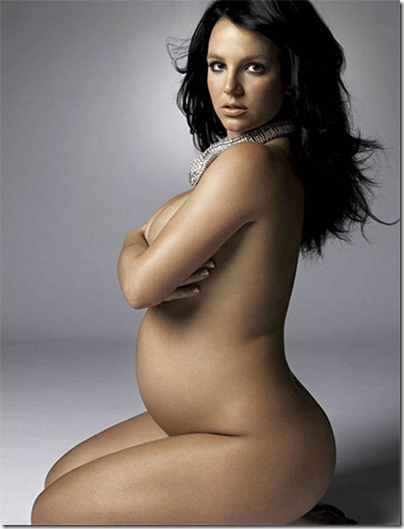 Here’s hoping for another half-year of awesome blogging!

7 comments on “6 Months of Blogging: Looking Back, and Forward”