That is how old I get today.

Like any other narcissistic academic, I looked up my birthday in history to see what it was like, in the past, and a lot of events of note have marked this day. But unfortunately, most of them are dreary and gory matters… 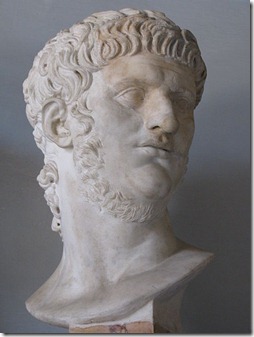 In 68 AD, Nero, the Roman Emperor was driven to suicide by uprisings galore on this day. Even as a band of soldiers rode up to him to execute him with public beating, the artist-tyrant emperor quoted Iliad and drove a dagger through his throat: “Hark, now strikes on my ear the trampling of swift-footed coursers!” 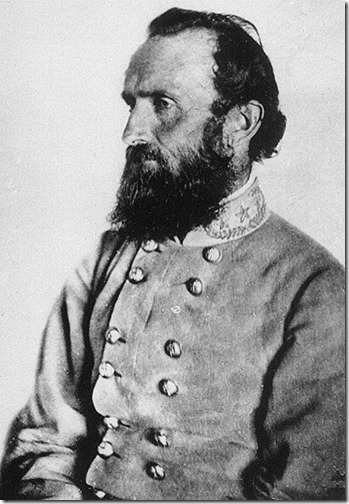 This day is important for American Civil War historians, for quite a few important events took place. In 1862, Stonewall Jackson completed his successful Shenandoah Valley Campaign, an act that Military academics still study as a model, even today.

On this day in 1870, master wordsmith, and one of my favorite authors (in my high school days), Charles Dickens succumbed to a stroke which he had suffered a day previously, from which he never regained consciousness.

In 1900, one of the earliest martyrs of the battle of Indian independence, Birsa Munda was found dead in Ranchi Prison under mysterious circumstances. Considering that he was only 25 years old and an active threat to the British Imperialists, there have been speculations of a planned assassination hatched by conspiration theorists for a long time. While historically, there has been little in the way of condemning evidence, the fact that he had a Prophet like following was indeed a strong motive for the British overlords to want him out of the way! 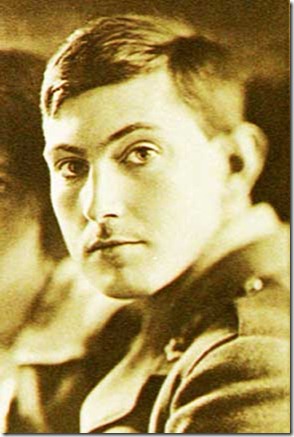 In 1924, attempting the first ascent of the Mount Everest for the second time, George Mallory and his partner, Sandy Irvine were lost in the bid. In what remains one of the most famous stories of the Mountaineering world, Mallory had said that he wanted to scale the Everest because it was there…

Jumping to closer to today, George Wells Beadle, of the Beadle and Tatum fame, Nobel laureates in Medicine for discovering the role of genes in regulating the working of the cells, passed away on this day. I find it rather unbelievable that on the day of my nativity, a genius such as him passed away…

And even closer, a few hours ago, at 0230 hours, the Picasso of India, artist Maqbool Fida Hussain passed away.

Its not all gloom and doom though. Several prominent people share my birthday. I know it doesn’t say anything about them or me, but then again, it sure would be cool to tell Johnny Depp or Sonam Kapoor that we share the same birthday when I next run into them! So, here is a list of the celebs that were born on the same day as me: Sonam Kapoor: 1985 (the very same day as me!)
Bollywood actress