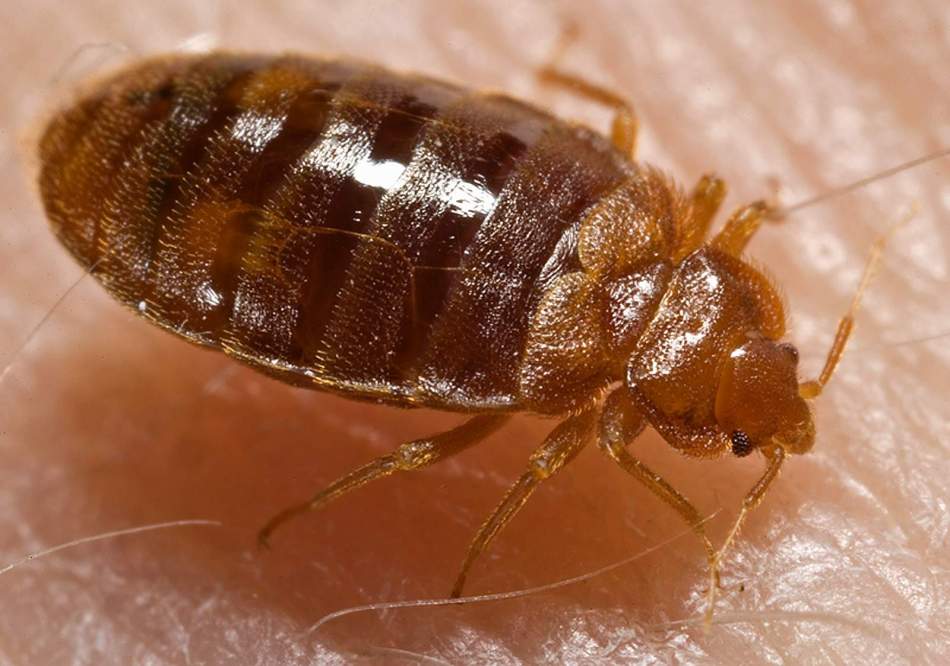 In a recent article published in the American Journal of Tropical Medicine and Hygiene, it has been postulated that the common bedbug (Cimex lectularius) may have potential to act as a vector for the spread of Trypanosoma cruzi, which causes Chagas disease.

In this study, the authors injected the causative agent into mice and then made the bedbugs feed on the mice. The authors then show bidirectional transmissibility of the parasite T. cruzi between the bedbugs and mice. Previous uninfected mice acquired the infection when they had been cohabiting with the bedbugs that had acquired the parasite from the experimentally infected mice. This shows that the bedbug is a possible vector for the disease, however, this is not confirmatory. The real question is: how close do mice and bedbugs exist in the household setting that they may set off a transmission cycle and then maintain that in the community.

To answer that question, the first step would be to identify whether there is circulation of the T. cruzi in mice in the community setting. This would not be extremely challenging as it would be simply a sampling of mice in the household and peri-domestic setting and testing them for the presence of the bug. The next step, however, could be more challenging. Establishing that there is a transmission cycle possible where the bedbugs and mice share physical proximity needs to be shown. Though the confirmatory way of finding that out would be to establish that these disease-laden bedbugs are carried by the mice, it may not be possible to do so unless a large sample is screened. This would be a labor-intensive effort which might possibly end up being a wild goose chase. Surrogate methods may be considered where bedbug-specific microbes (or antibodies against them) are isolated from mice, but that would not be anything more than an association because there would be no way to prove that the mice acquired the microbes or immunity against them from the bedbugs and nowhere else.

However, the real question is that there are a growing number of patients of Chagas disease in the United States, which is also, apparently, experiencing an explosive growth in the bedbug population! If one can now throw in a reservoir for the parasite, we could very well be looking at a dangerous vector for Chagas disease.