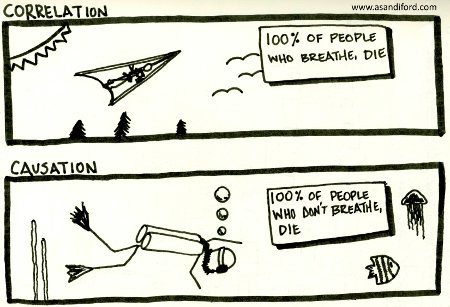 There is a lot of interest being stirred up by the news of deaths following administration of the Fluad influenza vaccine in Italy. According to news sites, the premier medical agency in Italy, AIFA, has declared that there have been 13 deaths which have been associated with the administration of the vaccine. An investigation has been launched already and the reports are due tomorrow. There has been a strong directive to not panic and it seems that two batches have been recalled as a precautionary measure. Fluad is produced by Novartis and it contains MF59, a proprietary adjuvant. This is basically an adjuvanted trivalent influenza vaccine (aTIV). It has been widely used since it received licensing status in 1997. Apparently, there have been 65 million doses of the vaccine administered since its licensing, and there have been no significantly distressing reports about it till now. Fluad is a sort of special vaccine, in that it is targeted for children and elderly: two vulnerable populations, in which death or adverse reaction to any medication or vaccination always evokes a visceral reaction from the general public.

My concern is that it is a classic case of confusion between association/correlation and causation. Until and unless an extensive investigation is carried out, looking into the specific history of all the cases and an epidemiological enquiry establishes a firm link between the vaccine and the deaths, there is no need to blame this on the vaccine. Although, personally, I am not a big fan of the influenza vaccine (especially in the Indian context), I am more worried that this kind of news provides more fuel to the rants of the anti-vaccine crowd. In the zeal of debating, there is a tendency to blur the lines of logic and subvert the association/correlation-causation conundrum!

In any case, there has to be a comprehensive investigation into the deaths; the issue is still under investigation and the report should be out in a day or two and could cast some more light on the real reason behind the deaths. Till then, I would strongly urge readers to not follow people who are using this event as an example to convince you to not vaccinate your child against vaccine-preventable diseases like diphtheria, pertussis, tetanus, polio, and the lot.

1 comment on “Influenza Vaccine Deaths in Italy: Association/Correlation versus Causation”