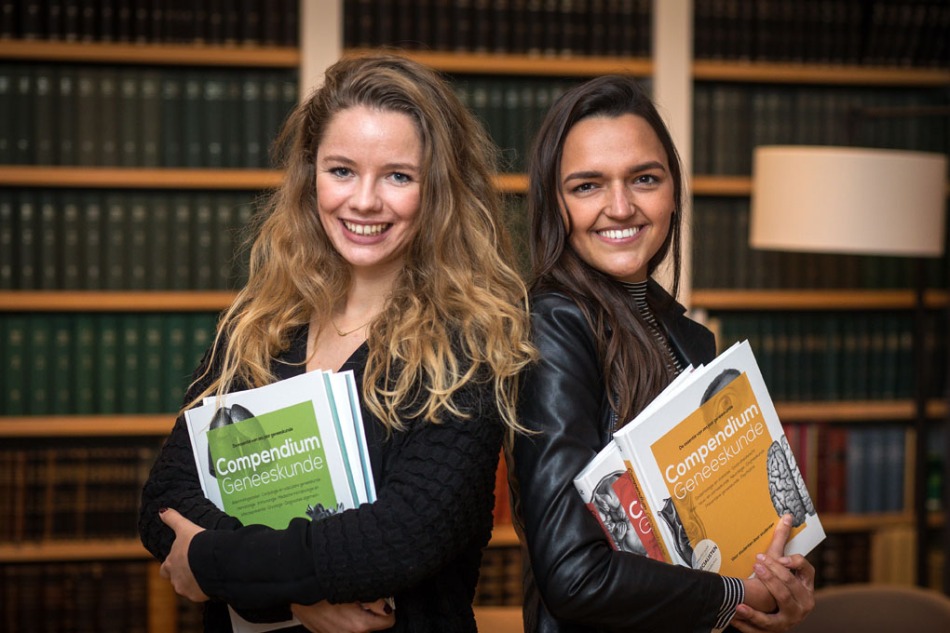 I receive all kinds of emails from people who stumble across this blog. A couple of weeks ago, I received an email from the team behind something called Compendium Medicine. This is a project by two Dutch medical students, based out of Amsterdam, who are trying to bring a medical textbook which caters to the needs of the students. They label this as a resource “of the students, by the students” and for students, residents and even practicing physicians. I think they have undertaken a mammoth task, which may ease up the lives of medical students the world over… however, just as a disclaimer, let me state that I am not being compensated, in any manner, whether it be cash or kind, for this post. I felt they had an interesting thing going and laud the fact that they could get so much done as medical students… hence, this post!

After the success of their Dutch release, the authors are aiming to bring the books to a wider, global audience, by translating and adding to the content and releasing it in English. They need funding support to that end and have launched an ambitious Kickstarter campaign which you can visit here.

The  Dutch works have received favorable response from a lot of media houses in the region and the excitement is expected to spill over once the English versions come out. You can find out more details about their work on their website here and can even email them or contact them through their social media channels to find out more information, especially if they would be happy to slash prices for Indian students. 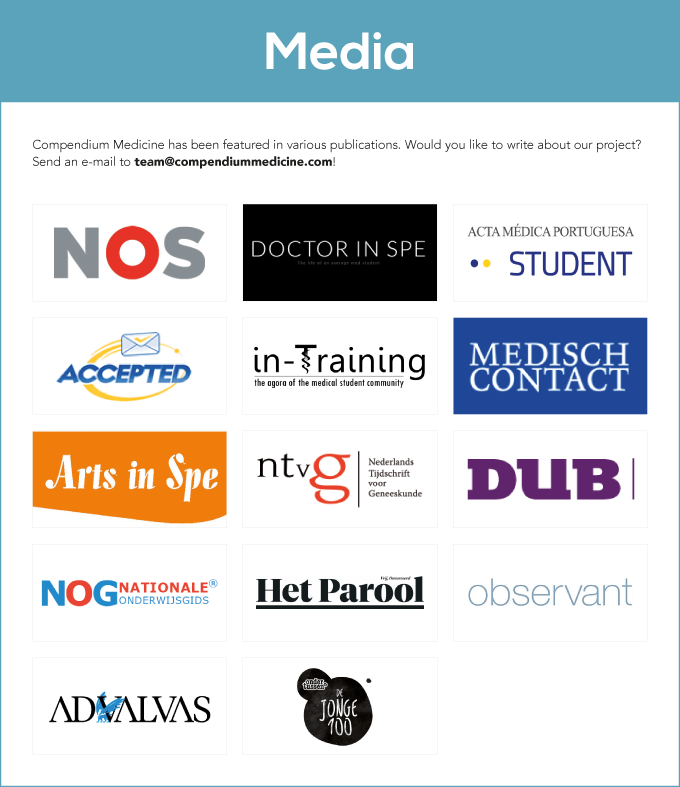 It seems like an interesting proposition, and here is the background information that they sent me:

Compendium Geneeskunde is an initiative of Romeé Snijders, 24, and Veerle Smit, 23, two medical school students at the Vrije Universiteit Amsterdam. The concept to create the Dutch reference books stems from the idea that often students lose sight of the main themes and concepts of study subjects during medical school.

Compedium Geneeskunde has been established with a team of 100 students and medical specialists from all over the Netherlands. Compacted into a four volume book series, the reference books are summarized in 1,200 pages, covering the key elements of the study of medicine. Not only do medical students use these books, but they are also popular with medical specialists and other healthcare professionals.

The third print is now available which illustrates the fact over 2,500 students/general practitioners use the books. Since the release of the reference books, more than 10,000 books have been sold. In addition to the standard four volume series, there is now a pocket version of the study of cardiology and vascular medicine that is available as a pre-order.

Veerle and Romeé think it’s important to spread the word about these reference books to a larger readership, eventually reaching students from around the whole world with an upcoming English version set for release in April 2018.